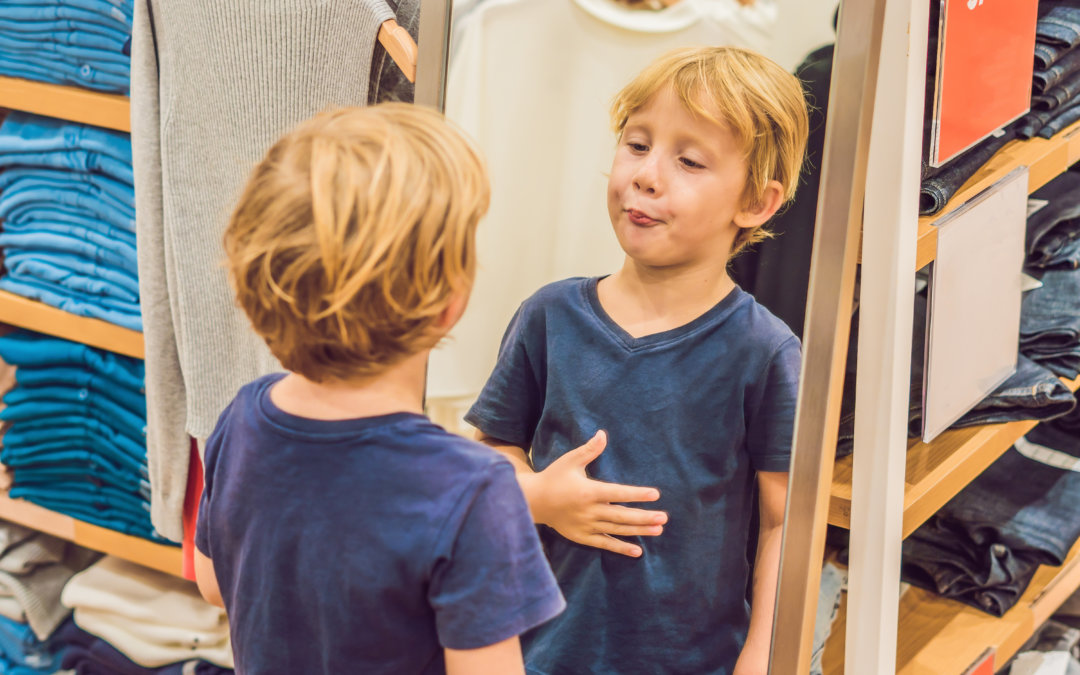 At nearly 60, Eleanor had thought her childrearing days were behind her. Now she was raising her three grandchildren on her own.

The children’s father had passed away, and their mother was a drug user who had struggled to maintain long-term sobriety, passing in and out of rehab for years. Eleanor knew this was her chance to give these beautiful kids the stable life they deserved, so she didn’t hesitate when she discovered her grandchildren needed a home.

Providing for three young kids wasn’t easy, but it was made even more difficult when Eleanor had to stop working due to medical reasons. Finances were already tight; how, Eleanor panicked, could she afford to pay the rent without her income?

Through Kinship Navigator – our program providing family caregivers one-on-one support with basic resources, referrals, and navigating the child welfare system – we offered to help pay their rent until Eleanor was fully healed and could get back to work.

Thomas, Eleanor’s oldest grandson, had medical needs of his own. He was prescribed a medication for his condition, but soon after he begun taking it, he began to lose a dramatic amount of weight. His clothes were now ill-fitting and baggy, hanging loosely off his thin body.

By this point, Eleanor had already used up the children’s clothing vouchers, leaving no money to buy Thomas new clothes. She also noticed that the bunk beds her granddaughters shared looked dangerously close to falling apart. It seemed that everywhere Eleanor looked, she found something else that required money to fix – money she didn’t have.

Our Kinship Navigators arranged to replace the granddaughters’ bunk beds and gave them gift cards to pick out new bedding. We also provided a gift card for Thomas to buy new clothes. Eleanor took him shopping, and he delighted in picking out shirts and pants in his correct size. When he put on his new well-fitting clothes for the first time, Thomas couldn’t stop grinning. He no longer felt like the sick kid without a mom or dad. He felt like a normal kid: happy and confident.

Your support is integral to FosterAdopt Connect’s ability to serve families like Eleanor’s. Thanks to financial support from donors like you, we’re able to operate programs like Kinship Navigator and offer increased access to the services families need to thrive.