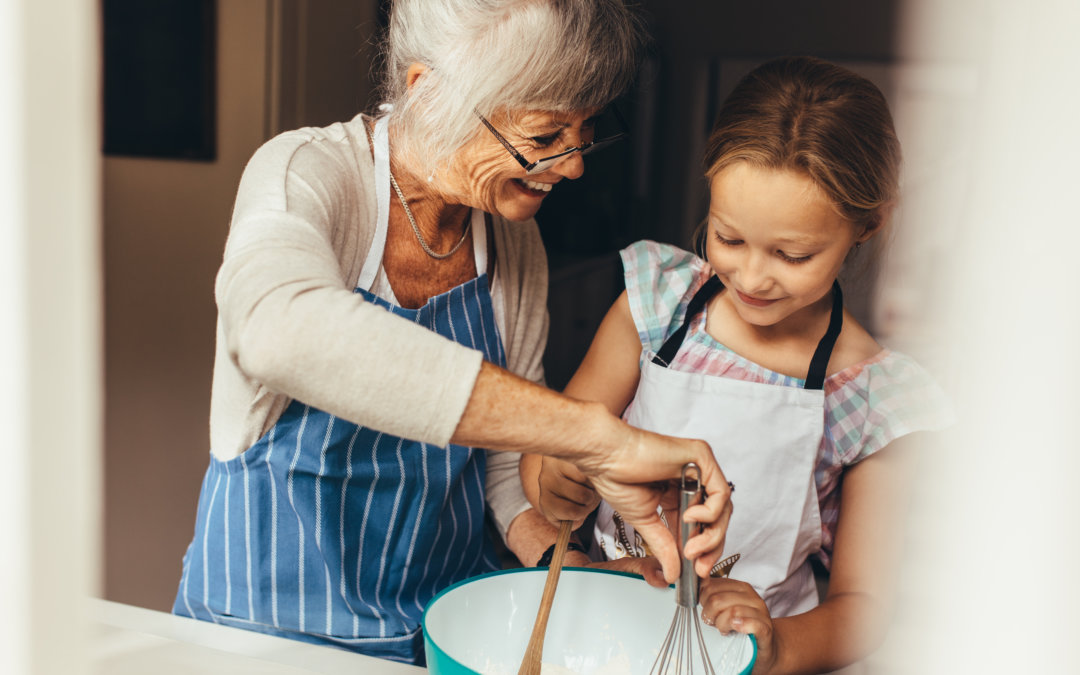 Ida first contacted FosterAdopt Connect when her two grandchildren entered into foster care in Missouri. Ida and her husband lived in another state, and she worried she’d never see her grandkids again if they got placed in a Missouri foster home. She called us frantic for advice.

FosterAdopt Connect’s Advocacy program was designed for concerned caregivers like Ida. Our advocates listen, educate, and plan with foster and adoptive parents to create solutions that are in the best interests of the child.

We asked Ida if she’d be willing to move to Missouri to be a placement for her grandkids, and she was open to the possibility. She said she would do anything to keep those kids safe, even if it meant leaving her home and her city.

We contacted the Missouri Children’s Division to see if Ida moving could be a viable solution. Though they initially claimed it wasn’t possible, we worked with them to reach a consensus: if Ida moved to a safe home in Missouri, we could license her and place the kids with her.

Ida moved and took in the children. It felt natural for her to take on the role of mother and grandmother to them, but she still hoped fiercely that her daughter, Mya, might take steps toward sobriety and reunification with her kids. Ida reached out to Mya regularly, talking through the steps she’d need to take to get her kids back and offering to assist in any way she could. In the end, though, Mya’s addiction was too powerful. Reunification wasn’t a possibility.

This was disheartening news for Ida and the kids, but they didn’t have much time to dwell on it, because Ida soon received another shocking call. Mya had given birth to a son, who had immediately been taken into care – would Ida take in the baby as well? Yes, said Ida, of course.

A few short months later, she received another placement call, this time about four grandkids on her husband’s side who had come into care. Ida wavered, wondering how she could possibly take care of all seven children. Her head reminded her that, logically, her energy and income could only stretch so far… but her heart reminded her of the love she felt for each and every one of these children.

Upon hearing that her mother was going to be caring for seven children, Ida’s other daughter, Leigh, moved in with her boyfriend and her own three children. Having two more parental figures and additional income would be massively helpful, Leigh reasoned.

But with ten kids and three adults under one roof, stress was high and money was tight. We provided the family with bunk beds, trundle beds, mattresses, and dressers to ensure all of the children had a place to sleep and space to store their clothes. We also helped pay their electric bill during a difficult time, and delivered food boxes when groceries simply didn’t fit in the budget.

Whenever Ida called for help, we worked hard to make sure the family got all their basic needs met. This grandmother’s dedication to her family was nothing short of inspirational, and we were grateful to be able to serve them in their time of need.

Donors like you are integral to FosterAdopt Connect’s ability to provide resources, advice, and essential services to overwhelmed foster and adoptive parents. Your generosity supports the continued success of programs like Advocacy.