Our office will be closed from Thursday, December 22, through Monday, January 2, for the holidays. There's still time to get donations in before the end of 2022! Click the button to donate now.

From Teacher to Parent: Amanda, Chet, and Chris’ Story 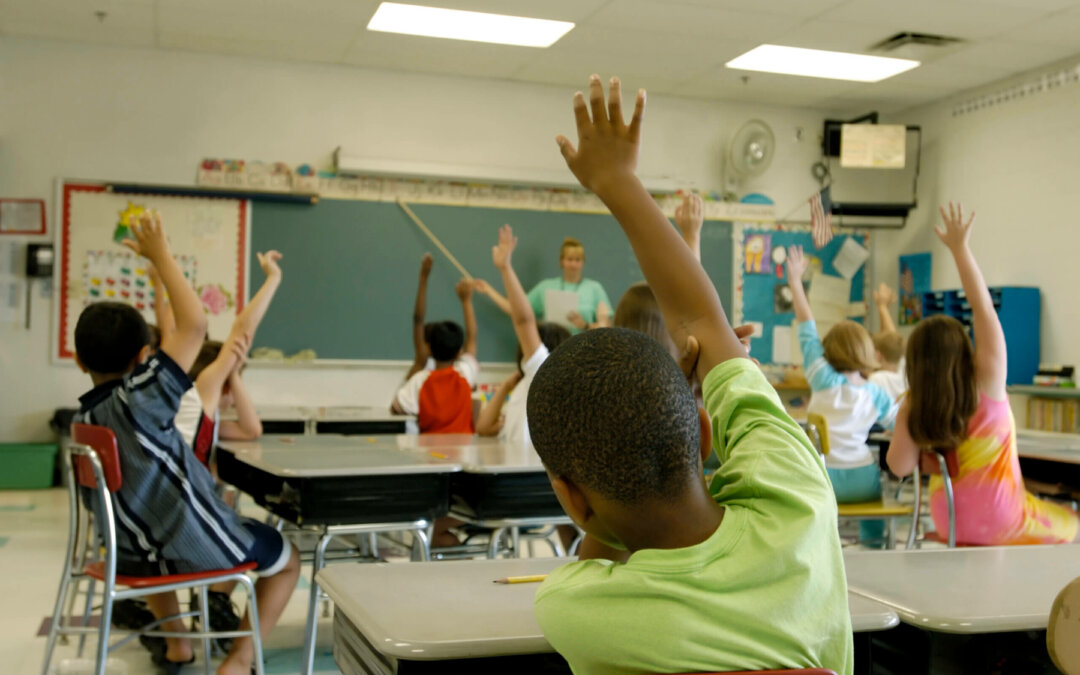 Chris* was placed in foster care in 2017. His mother struggled with substance abuse and untreated mental health, and sadly, she passed away the following year from an overdose. Chris was nearly a teenager, and unfortunately, it can be very difficult to find families that are willing to adopt older youth. After several years in foster care, he was referred to FosterAdopt Connect’s Extreme Family Finding (EFF) program.

EFF puts a team of recruiters and private investigators to work finding multiple extended family members and kin relationships for children most at risk of aging out of foster care without an adoptive family. EFF was able to locate around 100 family members and out-of-state relatives to see if they wanted to have contact or consider adopting him. When none of those options panned out, EFF worked in tandem with Missouri Children’s Division to get him featured on Fox 4 Kansas City’s news segment Thursday’s Child, which highlights local children available for adoption.

Our EFF team received as many as 250 inquiries, but the standout was one of Chris’ former teachers, Amanda. Amanda and her husband Chet had been foster parents since 2011, and had also adopted two daughters. Amanda also worked at a local residential facility, meaning she was already experienced in dealing with the challenges youth in Chris’ position face.

“We are unable to have children naturally, and so our family is built with adoption,” Amanda says. “Our daughters, both blind, came to the United States from Ukraine in 2013. For obvious current reasons, we won’t be adopting from Ukraine again due to the war.”

When it came to Chris, Amanda said that they had bonded during his time in her class, however short. As soon as she saw his segment, she knew that they needed to pursue adopting him.

“I knew I could do better for him,” Amanda says. “I knew that as his teacher, he lacked stability, as his foster home had a lot of kids coming and going and he was slow to trust new people.”

After speaking with Amanda and Chet, our team found it clear that they had the exact mix of attributes that would help Chris feel safe and loved after years of instability. Chris moved in with them in July 2021 and was officially adopted in August 2022. Chris has made some tremendous strides toward healing since his adoption, though it hasn’t been without its challenges.

“After what Chris has experienced it was not surprising to anyone there have been some bumps, but the family has never given up on their son,” says Jennifer Townsend, Vice President of Children & Youth Programs at FosterAdopt Connect. “They are trauma-informed, patient, committed, and support biological relationships. They show love for Chris’ past, present, and future.”

“Chris is very artistic and creative, and is also a tinkerer,” Amanda adds. “He loves to build things and he had never been told he has potential, because he made it appear that he didn’t.”

Since the adoption, Amanda and Chet have become licensed to provide Therapeutic Foster Care, a specialized form of foster care that focuses on facilitating therapy services in-home for youth with particularly high levels of trauma or behavioral challenges. They have a passion for serving older youth who are at risk of aging out of foster care, and still are open to adopting more children if they can’t be reunited with their biological family.

“Everyone should do it whether they think they can or not,” Amanda says. “It is such a great need that anyone and everyone should be helping with the crisis. Nobody is too old, nobody is too poor, too single, too anything!”