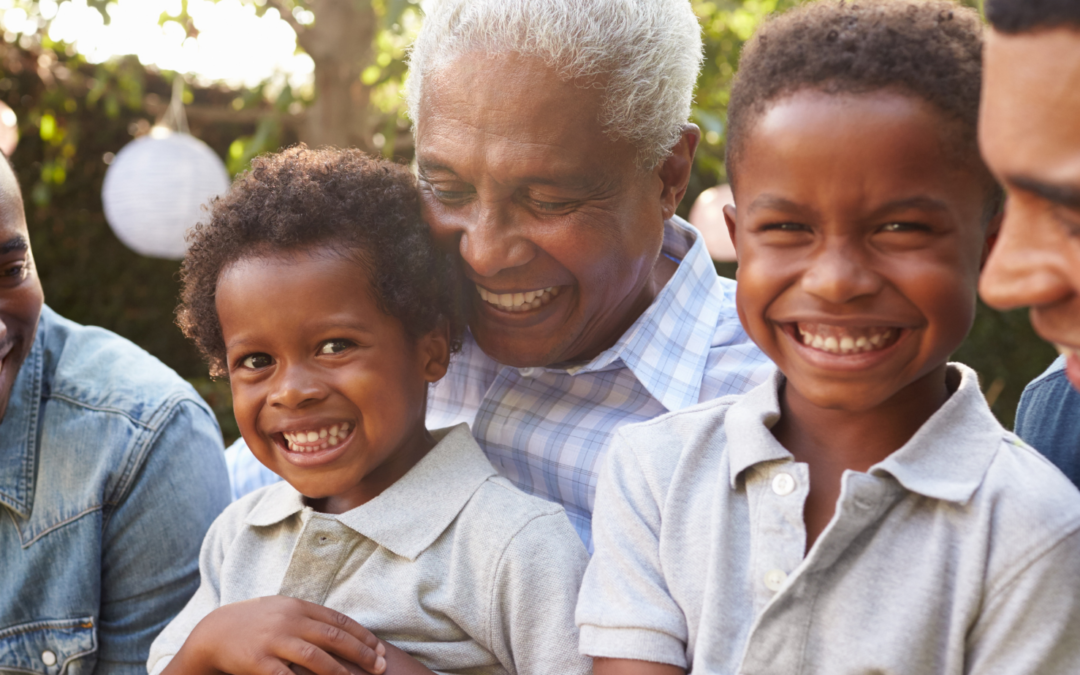 The future wasn’t looking good for Spencer and Jason, two young boys in foster care. Our Extreme Family Finders  – the program responsible for identifying extended family members for children most at risk for aging out of foster care – met with as many of the boys’ relatives as they could find, but none were able to take them in. After exhausting all available resources, the unsuccessful case was nearing an end.

Before closing the case, the Extreme Family Finders made one final attempt to contact each of the relatives to see if their circumstances had changed. As it turned out, the boys’ great-uncle Simon no longer had a roommate and could now consider taking his great-nephews. However, becoming responsible for young children was a big decision, especially at this stage in his life. Upon learning about the neglect and instability Spencer and Jason had experienced, Simon ached for these boys he barely knew, realizing how terrified and hopeless they must have felt. It was then that he decided to move forward with the placement and open his home to his great-nephews.

Unfortunately, shortly after Spencer and Jason moved in with Simon, his car broke down. The vehicle was beyond repair, but Simon refused to let this inconvenience stand in the way of caring for these kids. The boys had never known a childhood free of stress and uncertainty, and Simon was desperate to provide that for them, so he contacted FosterAdopt Connect for transportation assistance.

From then on, Extreme Family Finders took the responsibility of transporting Simon, Spencer, and Jason everywhere they needed to go. They took the kids to school, therapy, and doctor’s appointments, and Simon to his foster parent training.

Despite this hiccup, Simon was bonding with the boys, and they were beginning to trust him. For the first time in their short lives, Spencer and Jason no longer felt alone.

Because our Extreme Family Finders felt such fondness for this newly-formed family, they worked together to raise the funds to buy Simon a new vehicle. With the help of crowdfunding and a matching donor, they were able to gift Simon a truck of his own.

Simon became so passionate about offering his home to kids in need that he later took in more foster children, including some with disabilities.

Your generosity allows FosterAdopt Connect to unite families through programs like Extreme Family Finding. Because of your compassionate support, kids like Spencer and Jason are learning what it means to have a stable, loving home.