Aging Out and Moving Up 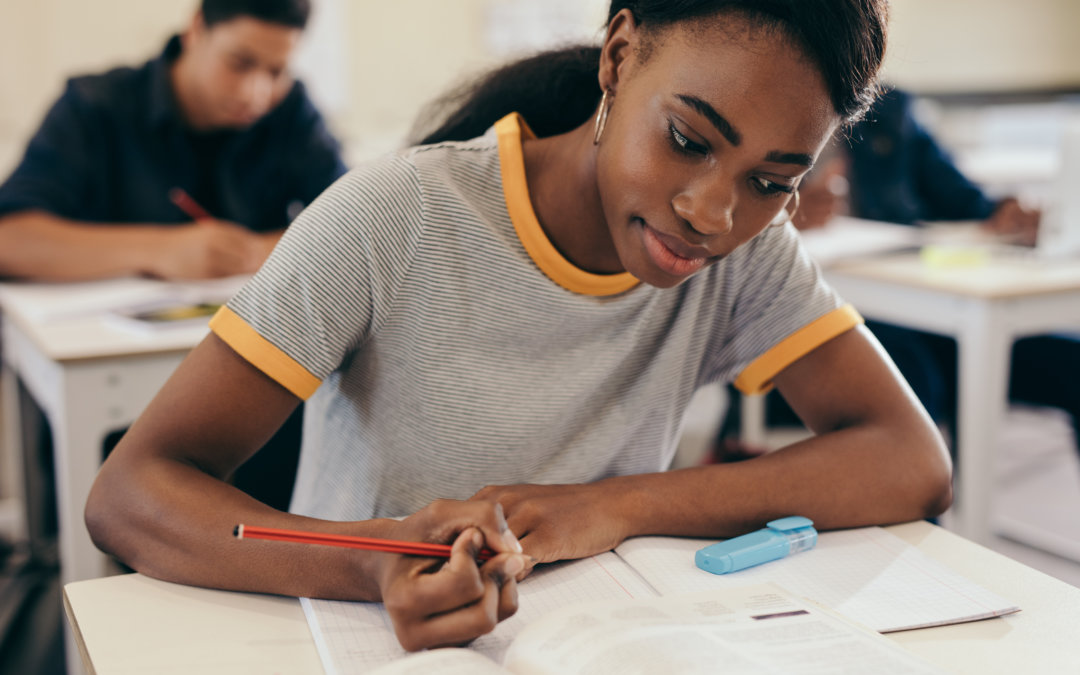 Janelle was turning 17 and she hadn’t been adopted, but that was fine with her. She was living in an informal placement with her next-door neighbor, who she lovingly referred to as “grandma,” and was preparing to graduate high school.

Growing up in foster care had been lonely and stressful, but Janelle was ready to leave all of that behind. Then, her neighbor passed away. In the blink of an eye, she had become homeless, with nowhere to turn.

The older a foster child is, the more difficult it is to find them a placement. For a 17-year-old, finding a new placement was close to impossible. Janelle had a sister nearby, who allowed her to sleep on the floor in her home until she found a new placement. To earn money, Janelle babysat for her sister’s kids, sometimes skipping school to make a few extra dollars.

Janelle’s body ached from sleeping on the floor. She was frazzled and falling behind in all of her classes due to all of her absences from school. She felt like she had no control over her own life.

Through our Community Connections Youth Project (CCYP), we help ease the transition into adulthood for foster youth, like Janelle, who don’t have a support system. We helped Janelle apply for a transitional living program, where she could get her basic needs met and live without a guardian. By her 18th birthday, she was moving into a scattered site apartment. Not only did she not have to sleep on her sister’s floor and be a full-time caretaker, but she had her own space, her own bed, and time to prioritize her own goals. Her biggest goal was going to college so she could find a stable career and support herself.

With our assistance, Janelle made up all the schoolwork she had missed so she could graduate on time. We got her a graduation gift to show her how proud we were of all her hard work, and she was touched by this gesture.

Janelle was headed to a local community college in the fall to pursue her dreams of higher education. She found a job and got her driver’s license, and we helped her create a budget so she could purchase a car.

Though her childhood had been full of instability and hardship, Janelle was already on her way to establishing an independent, full life for herself. We were honored to play a supporting role in her success.

Your donations help us guide foster youth like Janelle toward brighter futures – thank you!