Our office will be closed from Thursday, December 22, through Monday, January 2, for the holidays. There's still time to get donations in before the end of 2022! Click the button to donate now. 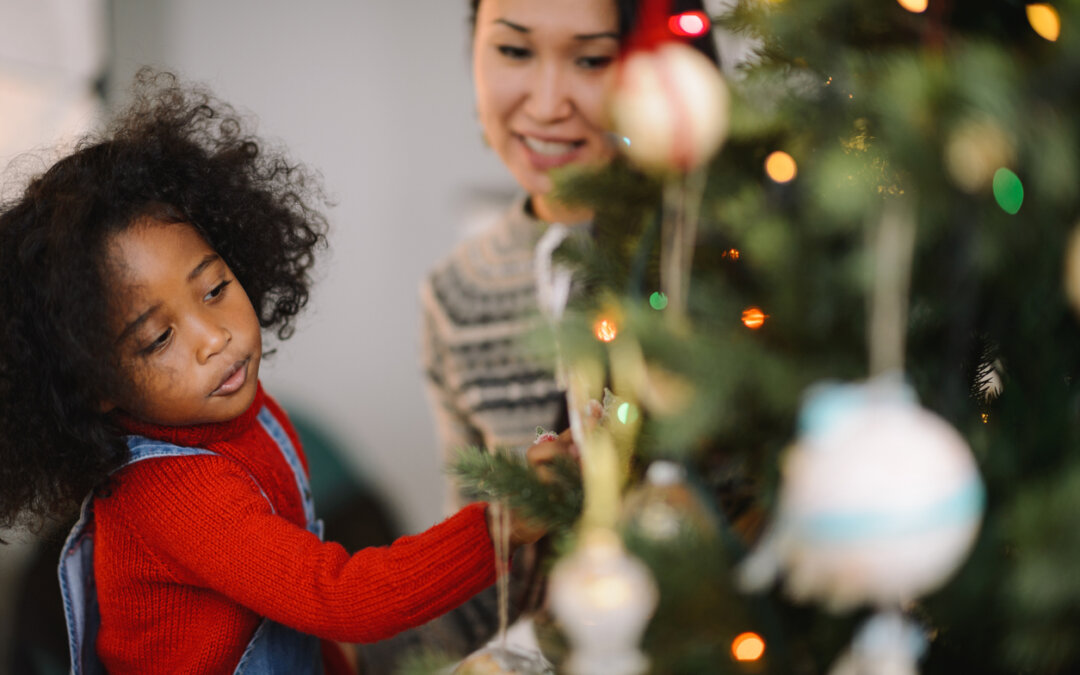 When Joseph Yearns became a foster parent, he knew he wanted to make a difference in the lives of children who had experienced trauma. In his first year of fostering, he and his husband welcomed three teenagers and two infants into their home. They got to know and love each of them dearly, but, leading up to the holidays, noticed a shift in the older kids.

“Around Halloween, we started to notice behaviors at school, schoolwork not being turned in, and things not characteristic of the children,” Joseph says. “When we noticed their grades started to slip, we noticed they also were spending more time in their rooms.”

“We noticed a lot more mention of their biological families and a lot of melancholy centered around the good times they had with them,” he says. “While these children were removed from their homes, they have good memories too. Their parents genuinely love them, and they know that they love them. At a time where they should be joyous with extended family, it’s hard for them to be with a different family.”

So, what can foster parents do to make the holidays easier for the kids in their care? Early on in their foster care journey, Joseph and his husband were encouraged to “prescribe the behaviors” that come up when the youth in their homes were triggered, which can happen much more easily during this time of year. They set aside some safe spaces in the house in which they could get their emotions out without being destructive to themselves or others.

“You know how the child is going to act normally in a situation like this, so you tell them, ‘Hey, I know that this is going to be really rough for you. Here is a safe place for you where you can get your emotions out and do it in a safe way.’ By giving them the permission to have that moment, they feel validated.”

According to Joseph, the trust built from this exercise with these kids led to less intense meltdowns, when they did occur. They were less likely to walk away from the house or act out at school, and they gained the ability to better verbalize what they were feeling. When the next Christmas rolled around, they had much lower anxiety.

When foster parents see trauma responses in the children they care for, be it a tantrum or hiding food at a big holiday meal because they are worried about when they will eat next, it can be tempting to go overboard with presents to compensate for the “Christmas they never had”. However, Joseph says the key isn’t an abundance of presents. It’s connection.

“Don’t feel like you need to over-indulge for these kids,” he says. “While they are used to getting very little, by overdoing it, we can overstimulate them and that is going to create anxiety and more behaviors you didn’t intend. Don’t worry if the dollar amount for each kid was the same. Just make sure that every kid has something, and focus on the bonding.”

After several years of being a foster parent, Joseph now heads up FosterAdopt Connect’s Training Department, where daily he counsels foster parents as they navigate how to care for kids. His biggest recommendation to everyone he works with is to give themselves, and the kids they care for, grace. No one will do this right all of the time. But showing up, loving these kids where they are, and giving them a safe space to feel what they are feeling can go miles toward giving them a happier holiday.